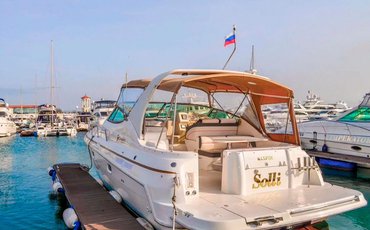 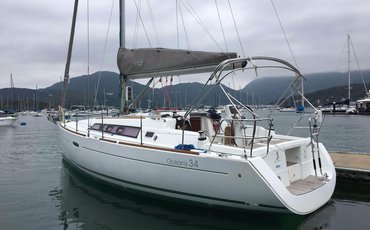 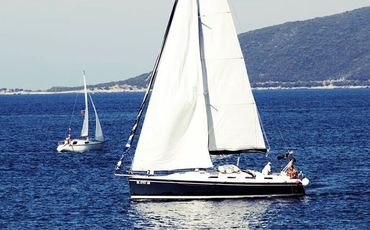 0.0
JohnM On board from March 13, 2018 0.0
Captain rating - the level of activity of the captain on the site.
A captain, 38 years
Владивосток
Boat: Comfortable sailing in Montenegro, Motor Yacht in Monaco
Triplast Y
Mangusta 7
1

0.0
EvgSail On board from May 1, 2022 0.0
Captain rating - the level of activity of the captain on the site.
A captain, 38 years
Владивосток
Boat: Аренда моторной яхты во Владивостоке, Аренда катера 45 футов во Владивостоке
Carver Yac
45
3

0.0
Evgeny L. On board from Jan. 15, 2023 0.0
Captain rating - the level of activity of the captain on the site.
Not selected
Boat: Путешествие по заливу Петра Великого, Bavaria
lagoon 340
5 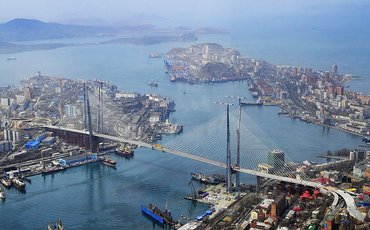 Vladivostok is a city and a port in the Far East of Russia. It is located on the Murav'ev-Amursky peninsula and the islands in the Great Petr Bay of the Sea of Japan. 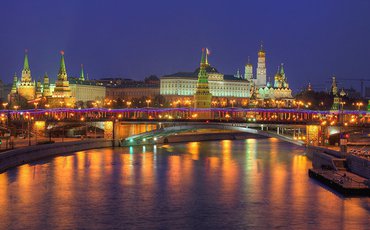 Thanks to the canal system, Moscow is known as the "port of five seas" - Baltic, White, Caspian, Azov and Black. A walk on a yacht along the Moscow-river bed will allow you to enjoy beautiful views of the city from an unusual side. 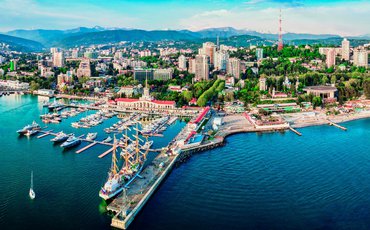 Sochi is the largest resort city in Russia. There are about 200 beaches on the territory of the city: municipal, sanatorium, sand and pebble.

Rent a yacht without intermediaries
easy and safe

Sails Speak is a network of captains from whom you can rent a yacht or boat directly, avoiding price gouging and a long wait for a response.

Meet the captain on his personal page, ask him any questions, select and book a yacht in a few clicks.

Sail Peak has an effective reputation system that allows you to choose the most reliable offers for you.

After the end of the lease, you and the owner of the yacht write reviews about each other, which affect the rating. If the captain often cancels orders or receives negative feedback, his yachts and boats fall below in the search results or are blocked altogether.

Rating gives you additional confidence that the planned trip will be organized by a proven and responsible captain.

Sail Speak allows you to rent a boat or yacht with a guarantee of no risks for both parties.

Payment for the yacht is frozen on the website, the owner receives it only after the end of the lease term. If the owner cancels the lease, the system will offer you another option or refund the payment.

Are you a yacht owner?

Earn on safe yacht rental with payment guarantee and without intermediaries 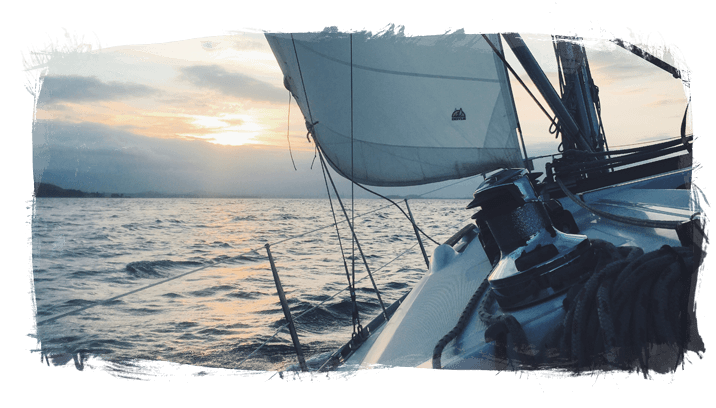 Add boat Details
We use cookies on Sailspeak (the “Service”). By using our Service, you consent to the use of cookies.
Agree
Details